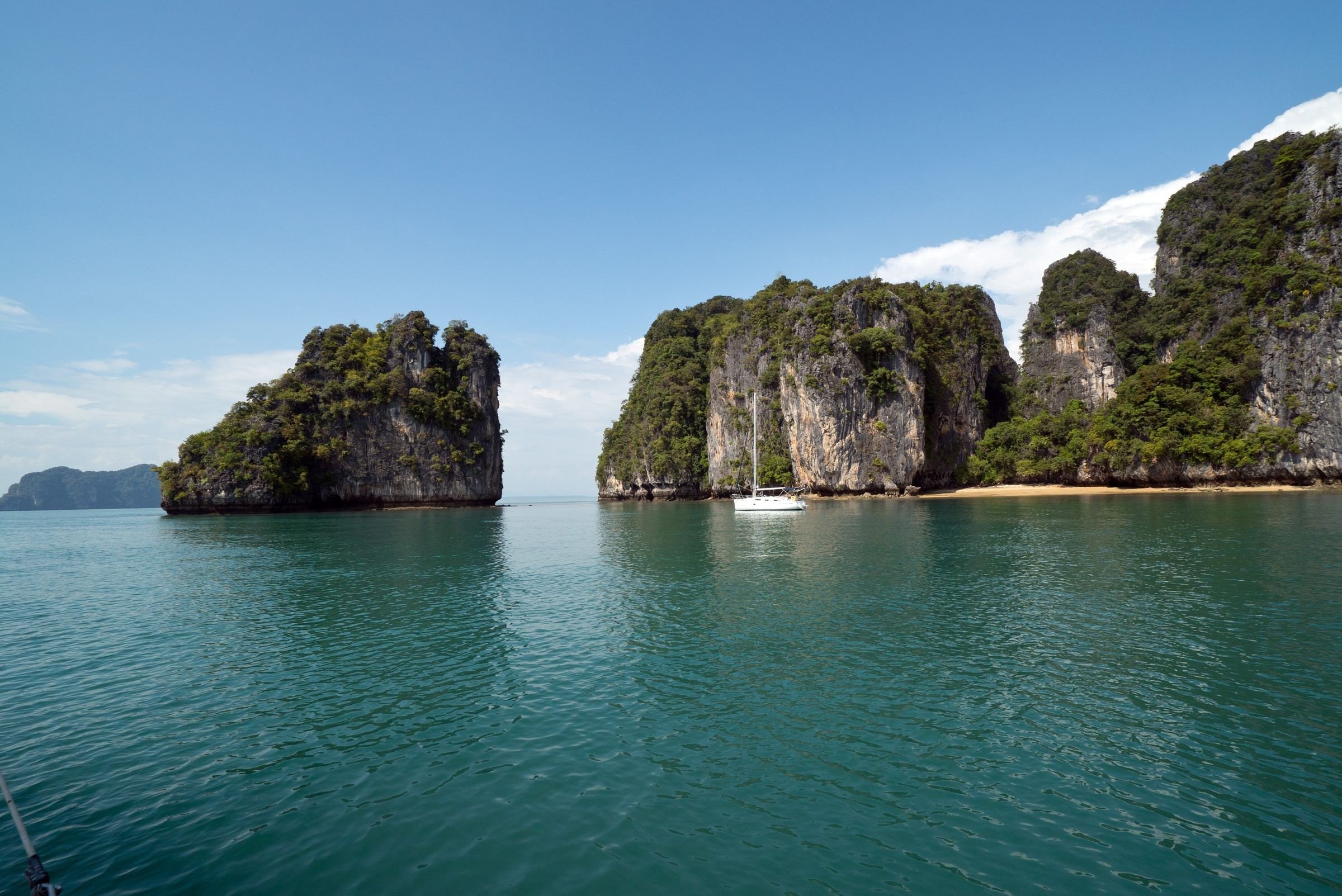 We use owned and third party cookies to improve your browsing experience.
If you continue browsing we consider that you are accepting its use.
Okay. I accept